Someone just handed in their notice. It’s a complete surprise and now you’re stuck. Should you counter offer? Persuade them to stay?

You know that it costs more to recruit someone new than to retain someone on a slightly higher salary. So, offering more money can be enough to make someone stay. But for how long?

We’ve been helping companies navigate IT recruitment for over 20 years. We’ve heard lots of stories when it comes to counter offers. We want to share our advice on why you should always think twice before making that offer.

A counter offer is only ever a short term solution

Did you know that 80% of people leave within 6 months of accepting a counter offer and a staggering 90% within 12 months? This is why a counter offer should only ever be seen as a short term solution. A chance to buy you more time whilst you think what to do next. If your counter offer is a simple salary increase, it’s unlikely to be enough to solve the problem long term. 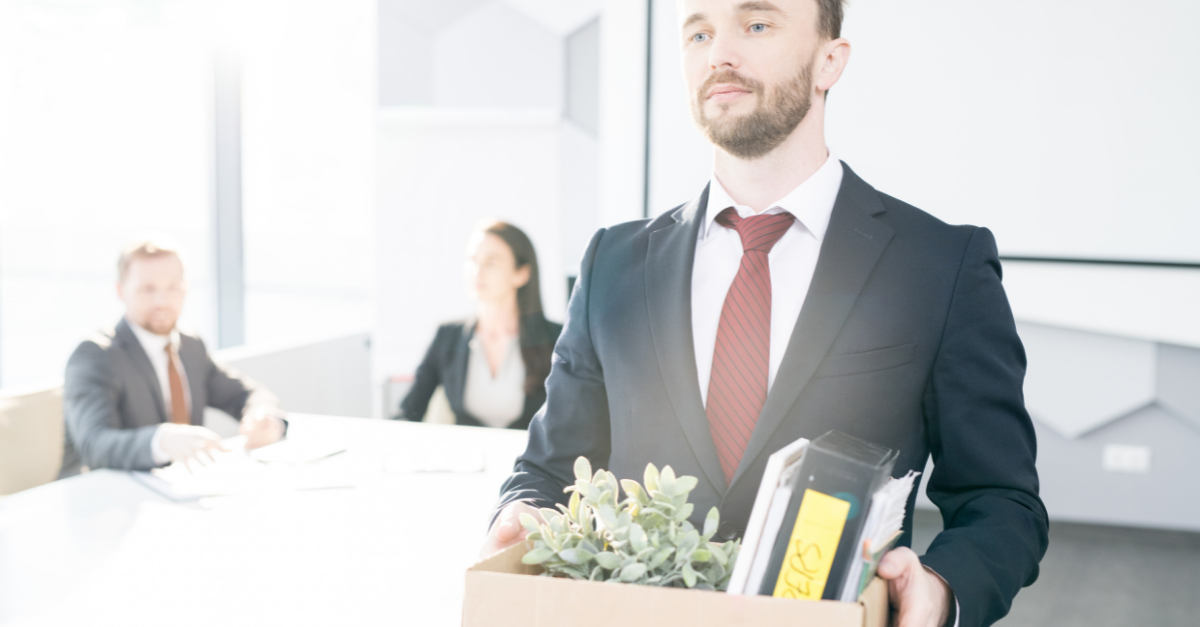 Why did this person resign in the first place? Was it just money?

There are lots of reasons that people resign for a job, and it’s rarely just about money. There’s always a secondary reason that’s made them make the move. Starting a new job is not something that people take lightly, so remember that your colleague will have thought long and hard about their decision. Sometimes a reason for leaving just can’t be fixed. It could be working hours, location, lack of progression. A salary increase will only mask these issues for a matter of months.

A counter offer can actually reflect badly on your company

You may think that a salary increase will make your colleague feel valued. Think again! It can have the opposite effect. Why have you not offered an increase before? Has this person not been doing a great job? What has it taken for them to resign for you to see their value.? And is it their value that you really see, or do you not want the additional work of recruiting someone new?  There’s lots to consider before jumping in with that offer!

How Langley James can help

We won’t pretend that the power is very much in the candidates’ hands right now. But that doesn’t mean that recruiting someone new will be a bumpy ride. Yes, it’s harder to recruit directly. Job adverts are nowhere near as effective as they have been. So, what do you do if someone resigns and they need replacing with someone truly great? This is where we can help. As soon as someone resigns, pick up the phone to us and let’s get the ball rolling. Our extensive database of IT candidates and our network mean that we can act quickly. You could have CV’s, interviews, and an offer all within a week!

Someone new can bring a breath of fresh air to your team. New skills, new experiences, and enthusiasm. So take time to think carefully when someone resigns. Is a counter offer really the answer? 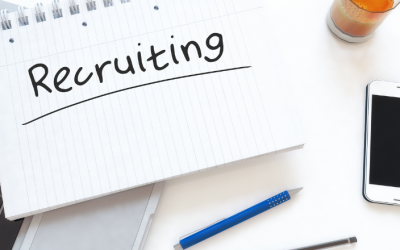 Why You Need To Use An Agency To Recruit IT Staff

Do you need to recruit IT staff right now? Find out why it’s vital that you work with an agency to recruit successfully.

END_OF_DOCUMENT_TOKEN_TO_BE_REPLACED 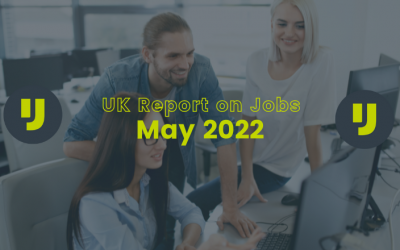 END_OF_DOCUMENT_TOKEN_TO_BE_REPLACED

Onboarding IT Staff in 2022 – What You Need To Know

Onboarding IT staff correctly is one of the foundation building blocks in ensuring success when it comes to hiring. Often an area that is daily overlooked, it’s time that things changed! With the IT staff shortage reaching all areas of IT, businesses are starting to invest more in recruitment and retention. So don’t let your hiring process fall at the final hurdle. Our team share their top tips for onboarding IT staff in 2022.

END_OF_DOCUMENT_TOKEN_TO_BE_REPLACED 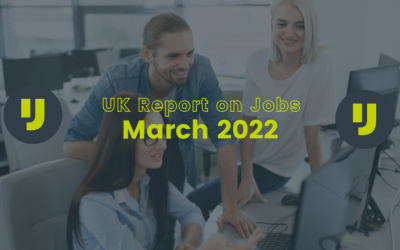 Softer increase in placements, vacancies reach an all-time high, candidate availability continues to decline and starting salary inflation hits a fresh record. This and more in our UK Report on Jobs for March.

END_OF_DOCUMENT_TOKEN_TO_BE_REPLACED 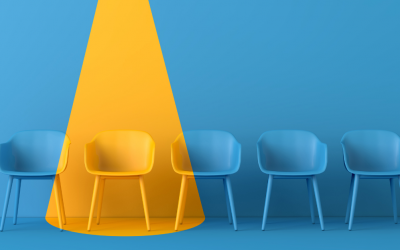 To attract IT talent is becoming harder. With current vacancies in the UK at record levels – 62.5% higher than pre-pandemic – the power is firmly in the hands of the candidates. Coupled with a general supply of candidates, it’s the perfect storm! However, there is some great IT talent out there, it’s just a case of attracting them to your role. Our team share their top tips to help you to attract IT talent in 2022.

END_OF_DOCUMENT_TOKEN_TO_BE_REPLACED 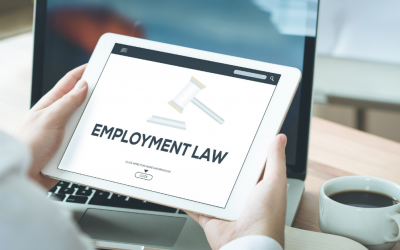 Changes to National Minimum Wage, Gender Pay Gap Reporting and more in our top 4 changes to employment law this month.

END_OF_DOCUMENT_TOKEN_TO_BE_REPLACED 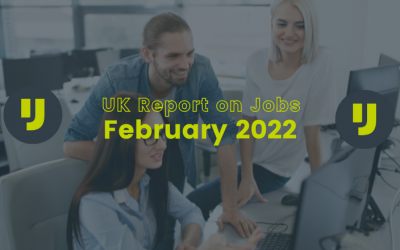 Slower rise in permanent and contractor placements, availability of staff falls at sharper rate, pay intensifies and vacancy growth accelerates. This and more in our UK Report on Jobs for February

END_OF_DOCUMENT_TOKEN_TO_BE_REPLACED 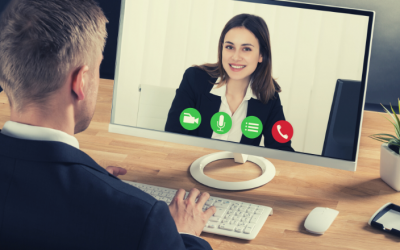 The remote interview is here to stay! Despite final restrictions now being lifted, remote interviews are still the first choice for hiring managers and candidates. Not only does it give more flexibility to the candidates, but it also allows you to screen faster and in a more structured way. With the current IT skill shortage, reducing your time to hire can make a big difference when it comes to securing the best IT talent.

END_OF_DOCUMENT_TOKEN_TO_BE_REPLACED

The Contest for IT Talent Continues

IT talent has always been in high demand, but no more so than right now! We are now at the point where many companies are chasing the same scarce talent. This is why we are seeing double-digit pay increases in some areas of IT. But where does it end? And what about the companies that are unable to pay inflated salaries? What happens to them?

END_OF_DOCUMENT_TOKEN_TO_BE_REPLACED 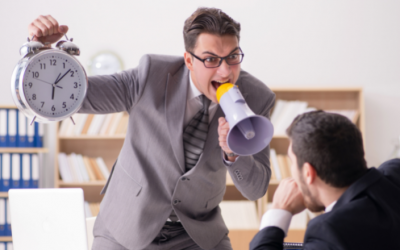 What is Your Leadership Style

Today, discussing leadership style has become an extremely popular area. Many argue that a manager’s leadership style is one of the fundamental elements that determines the extent of both business and employee success.