Yet failure to properly prepare can lead to questions and conversations that should be avoided, a notion we deem as ‘illegal interview questions’. Generally, asking questions alone is not illegal unless the candidate belongs to a protected class and believes that he or she was rejected due to the information that was gathered. If this happens you will be forced to prove that employment discrimination did not occur. Interviewing with this in mind can be unsettling and it can be hard to proceed confidently during the interview process unless you have a solicitor by your side! But many questions that are necessary to screen for the position can tread on dangerous territory.

For example, if we cannot ask a person’s age, how do we find out if the candidate is above the minimum age requirement? What if it is important to check criminal or credit history due to the type of work involved? What if you want to make sure the candidate is able to work overtime due to the demands of the job? How do you determine a candidate’s citizenship?

To help you avoid common pitfalls and subsequent illegal questions in the interview process that could leave your company exposed to a claim for employment discrimination, begin by sticking to the following two practices:

Problems can arise from questions asked before the interview even begins! Innocent conversation on topics used to break the ice and make the candidate more comfortable can cause problems if the candidate is rejected. Go ahead and talk about the news, sports or weather, but stay away from personal topics such as children and spouses. A candidate can naively reveal personal information that you did not ask for. Politely steer the conversation back to job-related questions that you have (hopefully) prepared in advance of the interview!

Subject Each Candidate To The Same Hiring Practices

Keeping the interview fair and equal must start by using a job application that asks the same questions of each candidate. If you require testing, make sure that all candidates applying for the job are tested with the same instrument. In advance of the interview, write a job-related, detailed and validated position description. Based on the job description it is advisable to compile a list of solid interview questions that keep to the qualifications of the job. If possible, familiarise yourself with the laws that apply specifically to discrimination.

Blah blah – so what about these taboo questions I hear you say!? Well, here are a range of questions you might want to think about before inviting your next recruit into the building: 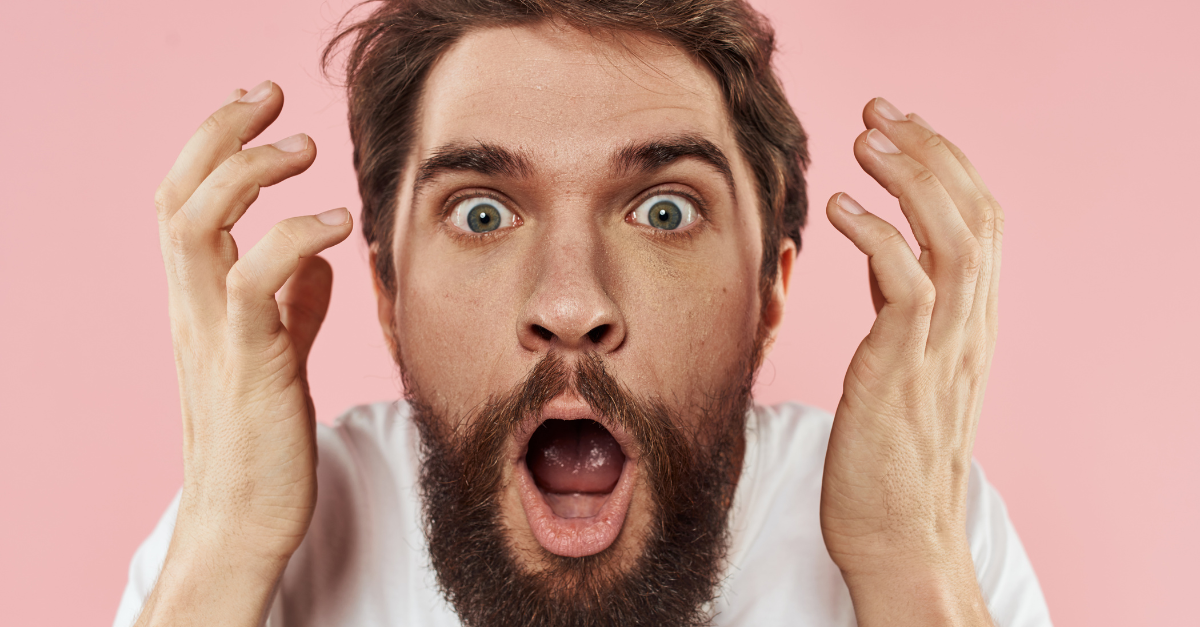 The only time that it becomes important to know a person’s age is when you think the candidate may not be of legal working age. This information can be obtained by simply asking the candidate if they can prove that they are over 18 years of age.

There is a right way (legal) and a wrong way (illegal) to ask questions that are related to physical and mental disabilities. The difference between the two questions is that the illegal question can be construed as an attempt to disqualify a candidate.

After a thorough job evaluation identifies that the position requires specific physical ability, such as lifting, determine the amount to be lifted (such as 40 pounds) and how far and how often this must be done (such as 25 feet repeatedly during the day.) Then ask EVERY candidate: “This position requires that you lift 40-pound boxes and move them 25 feet repeatedly. Are you able to handle this aspect of the job?”

Questions regarding a candidate’s medical history are considered discriminatory. A full medical exam can be part of the hiring process AFTER an offer has been made. Drug screening can be conducted prior to extending an offer. Make sure that your policy states that you do not hire anyone with a positive drug screening result.

Don’t ask: “Where were you born?” Or “What is your native language?” You CAN ask if the candidate is authorised to work in the UK. You can also ask what languages a person speaks if this information is shown, after a thorough job evaluation, to be a requirement of the job.

These types of questions are strictly taboo and should not be asked or discussed at any time during an interview. Once the applicant becomes an employee, the employer may collect this information for affirmative action programs and government record-keeping and reporting.

Avoid gender-stereotyping questions — sexual harassment suits can be filed no matter how many employees work for your company.

There you have it. A range of advice covering all the major areas of danger. Bottom Line – If in doubt, don’t! 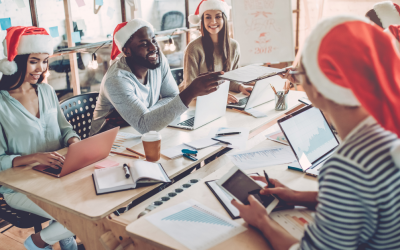 Preparing Your Business for the Build-up to Christmas

As we approach the end of November, there's no getting away from the fact that Christmas is just...

END_OF_DOCUMENT_TOKEN_TO_BE_REPLACED 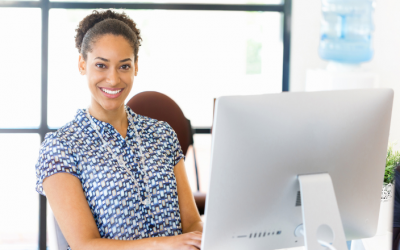 8 Reasons to Hire an IT Contractor

END_OF_DOCUMENT_TOKEN_TO_BE_REPLACED 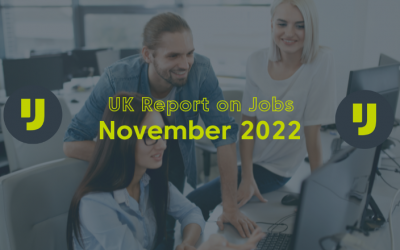 Permanent placements fall, further slowdown in vacancy growth and starting salary inflation slips to 18-month low. This and more in our latest Report on Jobs

END_OF_DOCUMENT_TOKEN_TO_BE_REPLACED 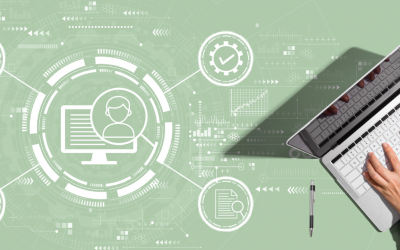 Are Your Technical Tests Inhibiting Your IT Recruitment?

Technical tests are often used in IT recruitment. Technical testing can provide a far greater insight into how the potential employee will perform in your role. But are your tests preventing you from securing great candidates?

END_OF_DOCUMENT_TOKEN_TO_BE_REPLACED 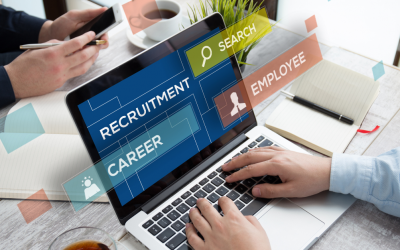 We are in the middle of a long and sustained talent crisis. Candidate availability is decreasing by the day, and job vacancies continue to rise. Albeit at a slightly slower rate over the last few months. But the success of your business depends on your team. The people you hire have a direct impact on your success. So, when it comes to your next vacancy, you may be asking which is best for you – recruitment agency vs direct hiring.

END_OF_DOCUMENT_TOKEN_TO_BE_REPLACED 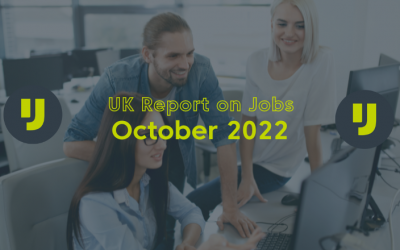 Hiring slows in September amid weaker economic outlook and candidate shortages. This and more in our latest Report on Jobs

END_OF_DOCUMENT_TOKEN_TO_BE_REPLACED 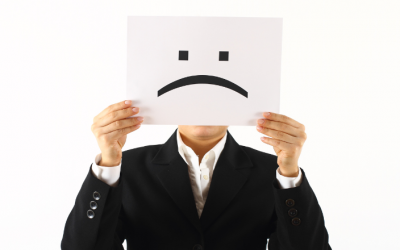 ‘Quiet firing’ – are you guilty of it? Could it be the cause of your recent resignations? The internet is currently awash with people talking about ‘quiet quitting’. But, it can actually go both ways.

END_OF_DOCUMENT_TOKEN_TO_BE_REPLACED 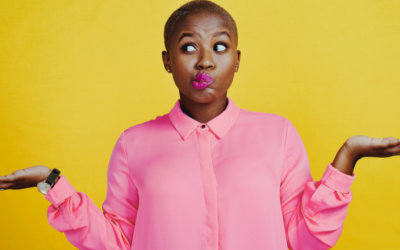 Contract v Permanent – Which is Best for Your Company?

When it comes to hiring in IT, which is best for you? We look at the pros and cons of contract v permanent to help you decide.

END_OF_DOCUMENT_TOKEN_TO_BE_REPLACED 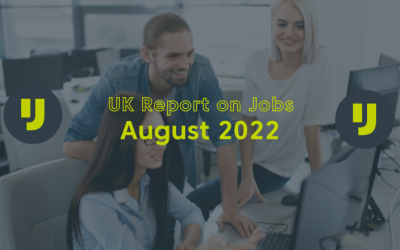 Permanent staff appointments continue to rise, vacancy growth slips, candidate availability falls at a slightly weaker rate and stronger rise in contractor day rates. This and more in our latest report on jobs.

END_OF_DOCUMENT_TOKEN_TO_BE_REPLACED 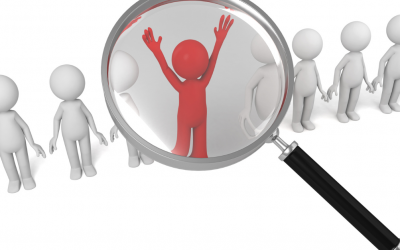 How to Attract IT Talent Without Increasing Salaries

The race to attract IT talent is on! But if you are a company with a smaller budget, paying an increased salary is not always possible. Plus, with the cost of running a business increasing on what seems like a weekly basis, budget pressures are being seen across the board. But it isn’t all bad news. There are ways that you can still attract IT talent without increasing your salaries.